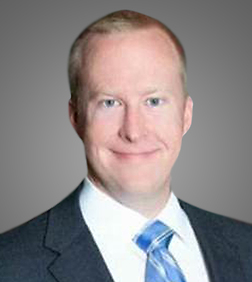 Jonathan M. Williams is an associate in the Corporate Practice Group in the firm's Orange County office.