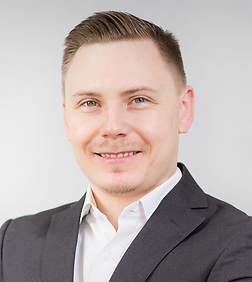 Anton Gerber is an associate in the Antitrust and Competition Practice Group in the firm's Brussels office.

Prior to joining Sheppard Mullin, Anton was trained in EU Law in Germany and Belgium, where he received an LL.M. in European Legal Studies from the College of Europe. He was part of the competition and data protection / IT practices of major German and international law firms, focusing on technology, automotive and manufacturing sectors. Additionally, he has gained experience in government bodies such as the German Federal Network Agency and the European Commission’s Directorate-General for Competition, where he worked on antitrust investigations in the tech sector.