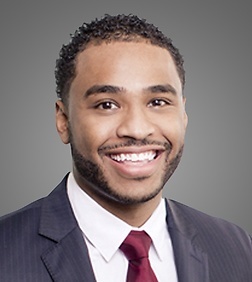 Benneth Sheeley is an associate in the Entertainment and Digital Media Practice Group in the firm's Century City office.

Prior to joining Sheppard Mullin, Benneth practiced as an associate at O’Melveny & Myers, where he represented clients in entertainment and intellectual property matters, as well as broader corporate matters, including mergers and acquisitions, corporate finance, and general corporate advice and counsel.  Benneth has also represented clients in complex commercial litigation, including in entertainment matters, business torts, contracts, licensing and intellectual property disputes, and class actions.

Benneth received his law degree from UCLA School of Law and graduated with a specialization in Entertainment, Media and Intellectual Property Law.  At UCLA, Benneth served as Managing Editor of the UCLA Law Review and received a Dean’s Award for his academic performance in Motion Picture Distribution taught by Ken Ziffren, adjunct professor and partner of Ziffren Brittenham LLP.  During law school, Benneth also served as Business and Legal Affairs Intern at Legendary Pictures.