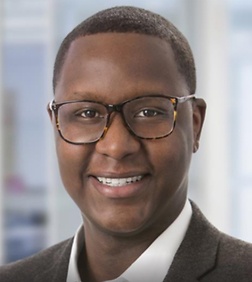 Eliazar Chacha is an attorney in the Government Contracts, Investigations and International Trade Practice Group in the firm's Washington, D.C. office.

Eliazar also successfully obtained the release of a federal inmate under the Formerly Incarcerated Reenter Society Transformed Safely Transitioning Every Person Act (known as the First Step Act), which was a bipartisan criminal justice bill passed by the 115th Congress and signed into law in December 2018.