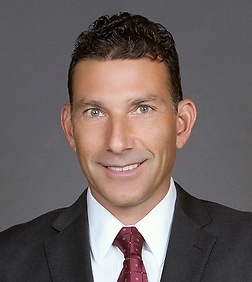 James focuses on intellectual property, data privacy and security, and business litigation. He represents public and private companies as well as start-ups in a wide variety of disputes, including those involving cybersecurity threats and incidents, data breaches, patent and trademark infringement, theft of trade secrets, fraud, breach of contract, unfair competition, false advertising and various business tort claims. James has been practicing law since 1995 and was selected by his peers among the top ten intellectual property litigators in San Diego in 2010, 2011 and 2014 by The San Diego Daily Transcript.

James is a former Assistant U.S. Attorney for the Southern District of California. While serving as a federal prosecutor, he tried nearly a dozen federal jury cases to verdict and argued numerous appeals before the Ninth Circuit Court of Appeals.

Recognized as one of the Top 10 Intellectual Property Litigators in San Diego by The Daily Transcript, 2010, 2011 and 2014