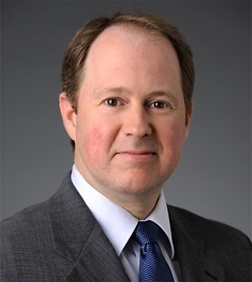 Joseph LoBue is a partner in the Business Trial Practice Group and a member of the firm's International Arbitration Team in the firm's Washington, D.C. office.

Joseph represents clients in matters in both arbitration and traditional litigation. He represents and advises clients in connection with highly complex disputes involving cross-border transactions. Joseph regularly represents multi-national and global companies in the energy, energy infrastructure, aerospace, telecommunications and other technology industries. He has represented clients in numerous proceedings in the U.S. courts and in arbitration proceedings before the ICC, ICSID, AAA, ICDR and JAMS, among other institutions. Joseph is recognized in Legal 500 and Expert Guides in the areas of international and commercial arbitration. Some of his recent representations include:

B.E., The Cooper Union for the Advancement of Science and Art, 1986