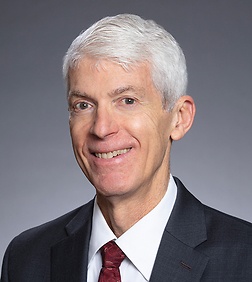 John Truxaw is an attorney in the Real Estate, Land Use, and Environmental Practice Group in the firm's San Francisco office.

John's practice focuses on land use and general municipal law.

John has worked in-house and under contract on behalf of a number of northern California cities, and has been engaged in a wide array of land use and real estate projects including lease and disposition agreement negotiation and drafting, CEQA review and advice, zoning and Subdivision Map Act work, water and sewer utility and general municipal law. John's practice focuses on land use, environmental, and entitlement issues throughout the state including waterfront/coastal development, as well as public sector and municipal law. John has substantial experience with issues involving the Subdivision Map Act, the California Coastal Act, the California Planning and Zoning Law (Title 7, California Government Code) and Title 24 (California Building Standards Code) and CEQA. He has extensive experience appearing before public bodies. He has successfully negotiated resolution of seemingly intractable disputes between local agencies, developers and concerned and affected residents pertaining to land use and entitlement issues.