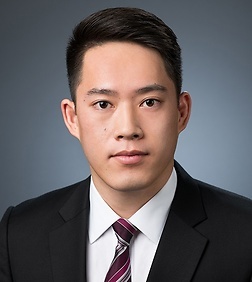 Matthew Lin is an associate in the Government Contracts, Investigations and International Trade Practice Group in the firm's Los Angeles office.

During law school, Matthew interned with the Criminal Division of the United States Attorney's Office for the Central District of California and the Norfolk County District Attorney’s Office in Dedham, Massachusetts. He also served on the boards of Harvard’s Asian Pacific American Law Students Association and the Harvard Prison Legal Assistance Project. Prior to law school, Matthew performed data analysis with the Los Angeles City Controller’s Office.