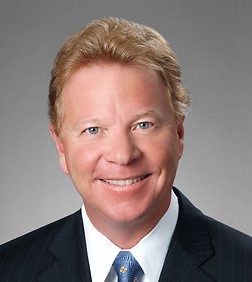 Some of Jim Curry’s relevant cases are: