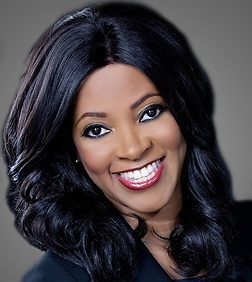 Samantha C. Grant is a partner in the Labor and Employment Practice Group in the firm's Century City office.

Samantha represents employers in administrative, arbitration and trial proceedings in labor and employment matters, including single-plaintiff, class and collective actions. She has extensive experience litigating discrimination, harassment, retaliation, wage and hour, breach of contract, fraud, defamation, trade secret, covenants not to compete, and unfair competition cases, among others. She also advises clients on litigation avoidance strategies and local, state and federal compliance matters, as well as conducts management and workforce training. The insight and experience she gained while on a two-year secondment, as in-house employment counsel for a Fortune 50 company, was invaluable in her becoming a particularly pragmatic outside counsel.

After successfully demurring, negotiated favorable resolution of wage and hour representative action on behalf of a major television network.

Obtained dismissals on behalf of employers of unfair labor practices charges before the National Labor Relations Board.

Most Powerful and Influential Women of California, California Diversity Council, 2012

"10 Up and Coming African American Lawyers to Watch," Diversity & the Bar by the Minority Corporate Counsel Association, 2007

"One to Watch" in the labor and employment field, Daily Journal, 2006

Commissioner, Commission on Women in the Profession, American Bar Association, 2015-2018