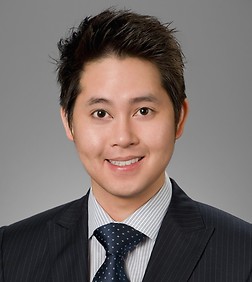 Will Chuchawat is the firm’s M&A Team Leader. He also has led the firm’s A&D Team and the Life Sciences Team.

Will does M&A, all day, every day.

He believes in achieving the best outcomes for clients.  He finds solutions, rather than problems.

Will has been consistently recognized as one of the best attorneys in the country, including:

Will has closed hundreds of deals in A&D, life sciences, healthcare, consumer, TMT, industrials, financial services, manufacturing, food and beverage and other industries.