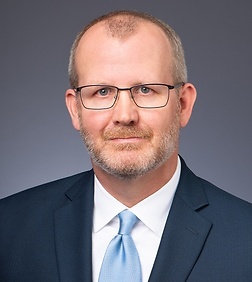 Aaron Campbell is an associate in the Entertainment, Technology and Advertising Practice Group in the firm's Century City office.

Prior to joining Sheppard Mullin, Aaron worked in the Entertainment practice groups at other major law firms. Aaron most recently spent time in the finance departments of a couple of organizations, including The Walt Disney Company.

Aaron received his law degree from UCLA School of Law where he focused his studies on entertainment. Aaron did his undergraduate studies at Northwood University where he majored in accounting and was the salutatorian of his graduating class.

Prior to law school, Aaron worked for the public accounting firm of Rehmann Robson where he supervised internal and external audits for financial institution and construction contractor clients. Aaron earned his Certified Public Accounting license in Michigan.