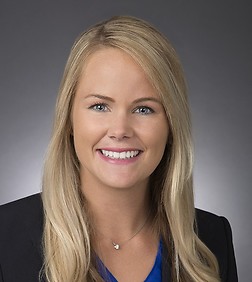 Ariel Debin is an associate in the Governmental Practice in the firm's Washington, D.C. office.

In addition, Ariel advises on issues relating to U.S. sanctions regulations and U.S. export and import controls, including the International Traffic in Arms Regulations (ITAR) and the Export Administration Regulations (EAR), as well as U.S. Unmanned Aerial Vehicle laws and regulations.