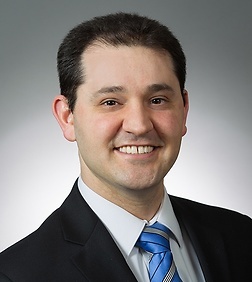 Alexander Lazar is a partner in the Corporate Practice Group in the firm's New York office.

Alexander advises technology, internet, digital media and life sciences clients on a range of corporate matters from startup through IPO.

Mr. Lazar regularly speaks on legal issues facing emerging growth and technology companies, and has served as a mentor and judge in various business plan and business method competitions.