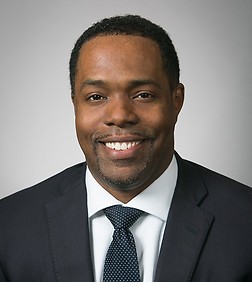 Damani Sims is an associate in the Business Trial Practice Group in the firm’s New York office.

Before clerking, Damani served as an Assistant District Attorney for almost nine years in the Brooklyn District Attorney’s Office, where he prosecuted financial crimes, and later, hate crimes and police integrity matters as the Deputy Chief of the Civil Rights Bureau.  While serving as a Deputy Bureau Chief in the Office’s Rackets Division, Damani served as the lead investigator on a multi-million dollar counterfeit luxury goods smuggling operation in conjunction with the Department of Homeland Security and other border enforcement agencies.