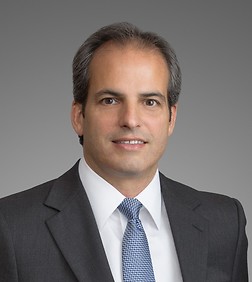 Frank Falzetta is a partner in the Business Trial Practice Group in the firm's Los Angeles office, and is Head of the firm's Insurance Team.

Frank focuses on insurance-related litigation, class actions and antitrust/unfair competition claims. Over the past 32 years, he has defended insurers in state and federal courts against claims for breach of contract, bad faith, fraud, unfair business practices and violations of state and federal antitrust laws. Most recently, Frank has defended a series of class actions brought against insurers for alleged breaches of policy provisions, violations of state insurance statutes and regulations and antitrust violations. He also represents both commercial and personal lines insurers in high-exposure bad faith cases and complex coverage litigation.