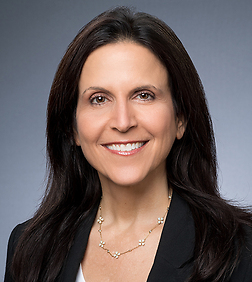 Gina Eskigian is special counsel in the Entertainment, Technology and Advertising Practice Group in the firm's Century City office.

Prior to joining Sheppard Mullin, Gina worked at Twentieth Century Fox where she served as Senior Vice President, Legal Affairs, in the studio’s international distribution and acquisitions group. Her work focused on international distribution rights acquisitions and worldwide television distribution of studio content. She also handled motion picture financing deals, tax credit incentives, and studio corporate and organizational matters. Prior to Fox, she worked for an entertainment boutique law firm and worked as Counsel for a completion guaranty company where she handled negotiations for completion bonds and other film financing matters.