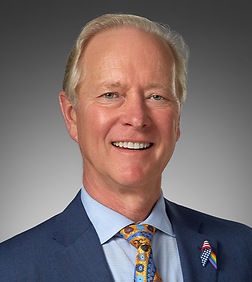 Partner, Chairman of the Executive Committee

Guy Halgren is in the firm's San Diego office and is Chairman of the firm's Executive Committee. Since Guy became Chairman in 2001, Sheppard Mullin has grown strategically to meet the needs of its clients. Under his leadership, the Firm has opened offices in Brussels, Century City, Chicago, Dallas, London, New York, North County San Diego, Palo Alto, Seoul, Shanghai and Washington, D.C.

J.D., University of California, Los Angeles, 1984, graduated fifth in his class, Order of the Coif