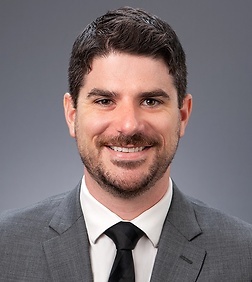 Jeffrey D. Watkins is an associate in the Entertainment, Technology and Advertising Practice Group in the firm's Century City office.

Jeffrey’s practice focuses on transactional matters, including the development, production, and licensing of motion pictures and scripted and unscripted television projects. He works with studios, independent producers, and distributors (including Amazon Studios, The Walt Disney Company and Hemisphere Media Group).