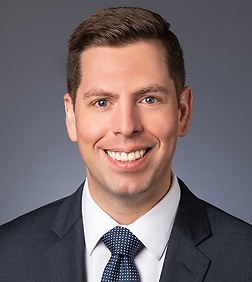 Joe Ireland is an associate in the Entertainment, Technology and Advertising Practice Group in the firm's Century City office.

Prior to joining Sheppard Mullin, Joe practiced corporate law at an international law firm, focusing on mergers and acquisitions, corporate finance, debt and equity offerings and other general corporate matters.

Joe earned his J.D. from New York University School of Law. During law school, he served as an Executive Editor of the New York University Law Review and a judicial extern to the Honorable Sidney H. Stein of the United States District Court for the Southern District of New York. He received his M.F.A. in creative writing from the University of Oregon, where he was a Graduate Teaching Fellow.