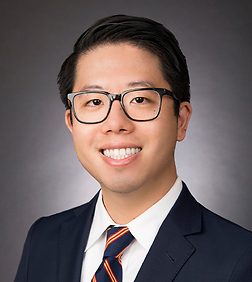 Jonathan Wang is an associate in the Governmental Practice in the firm's Washington D.C. office.

During law school as an evening student, Jonathan served full time in the Administrative Office of the U.S. Courts Legislative Affairs Office. While there, he monitored and evaluated legislation impacting the federal judiciary and assisted in the preparation of witnesses appearing before Congress. In addition, he served as an intern for the U.S. Air Force Judge Advocate General’s Corps in the government contracts litigation department aiding in a 400-million-dollar contract dispute and guiding the client on agency obligations to review past performance information. Jonathan also was a research assistant for the Georgetown Law Journal Annual Review of Criminal Procedure.

Jonathan’s prior investigative experience comes from his time before law school as a researcher for the South Carolina Democratic Party where he investigated political candidates by synthesizing financial and legal records, campaign finance reports, news clips and votes into opposition research reports.