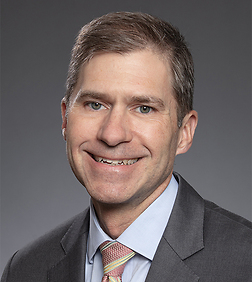 Jim Rusk is a partner with the Land Use and Natural Resources practice group in the firm’s San Francisco office. He specializes in project permitting, compliance and litigation involving endangered species, wetlands and water quality, and related environmental review requirements.

Jim guides landowners and developers through the complex permitting and compliance processes under federal and state natural resources laws, including the Endangered Species Act, the Clean Water Act, the California Fish and Wildlife Code and Porter-Cologne Act, the National Environmental Policy Act and the California Environmental Quality Act.  He also represents clients in litigation defending federal and state permits against challenge by project opponents, and in suits challenging arbitrary agency action.

Jim's areas of expertise also include California water rights, federal Indian law, and the USDA's National Organic Program, and he is a member of Sheppard Mullin’s Food and Beverage Industry Team.