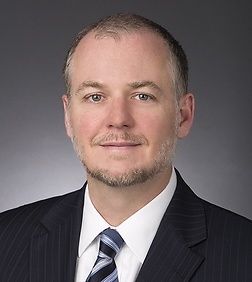 Michael Paddock is a partner in the Governmental Practice in the firm's Washington, D.C. office.

Michael is an active member of the American Health Lawyers Association, serving for many years as a member of the Fraud and Compliance Forum Planning Committee, as a former Vice-Chair of the Fraud and Abuse Practice Group's Steering Committee and as a former Chair of that Practice Group's Enforcement Committee. He was named by Nightingale's Healthcare News as one of the Outstanding Young Healthcare Lawyers of 2006 and by Super Lawyers as a Rising Star in the Healthcare category in 2013, 2014 and 2015. He also previously served as a member of Health Law360‘s editorial advisory board and an Adjunct Professor of Law at The Catholic University of America, Columbus School of Law.