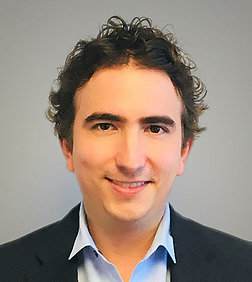 Nicolas Urdinola is an associate in the Entertainment, Technology and Advertising Practice Group in the firm's Century City office.

Prior to joining Sheppard Mullin, Nicolas was a Director of Business & Legal Affairs at The Walt Disney Company, where he lead the legal team that negotiated with distribution partners in Latin America the launch of the Disney+ service. He was also responsible for negotiating with major local and international sports leagues, multi-platform right acquisition and distribution agreements for Fox Sports and ESPN, including for UEFA Champions League, Spanish La Liga, Copa Libertadores, UFC, Mexican Soccer, Bundesliga, Argentine Superliga, among others.

Nicolas developed his passion for entertainment law after going through negotiations with a major music label for the debut album of “Sin Animo de Lucro,” a band he co-founded in 2005 with some law school friends and where he was vocalist and composer until 2007. The band obtained “Gold Record” for its first and second albums and a nomination to the Latin Grammy Awards for the “Best Tropical Contemporary Album” in 2009.

Nicolas is also a licensed attorney in Colombia since 2007.