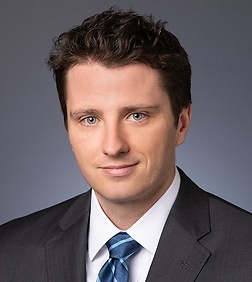 Nolan Walter is an associate in the Business Trial Practice Group in the firm's Century City office.

Prior to joining Sheppard Mullin, Nolan clerked for the Honorable Curtis V. Gomez in the United States District Court for the District of the Virgin Islands.

While in law school Nolan represented an inmate in an excessive use of force and failure to protect case in the Ninth Circuit Court of Appeals. Nolan drafted an opening brief, participated in a mediation, and ultimately received a generous monetary settlement for his client.