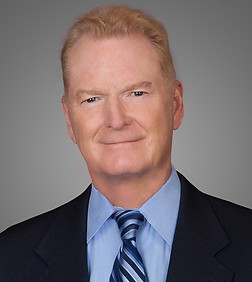 Richard M. Freeman is a partner in the Real Estate, Construction and Land Use Litigation Practice Group and the Labor and Employment Practice Group in the firm’s Del Mar Heights office.

Mr. Freeman has been litigating real estate and construction disputes for over 25 years. This litigation has taken the form as first chair of more than 10 jury trials of over two weeks in length (with more than a 90% success rate); dozens of judge trials; and dozens of arbitrations. Mr. Freeman has represented large landowner, landlords against corporate tenants and has represented corporate tenants against landlords. He has also represented numerous contractors and subcontractors in construction disputes.

Mr. Freeman has been named as one of the top Southern California "Super Lawyers." He has been a member of the Board of Governors of the San Diego Association of Business Trial Lawyers. He is listed in Who's Who in American Lawyers. He has spoken before national attorney groups on a variety of subjects including trial issues and employment issues.