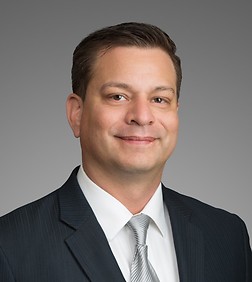 Robert Mussig is a partner in the Labor and Employment Practice Group in the firm’s Los Angeles office.

Robert defends employers in virtually all types of labor and employment litigation matters.  He has extensive experience defending wage and hour class and collective actions, as well as wrongful termination, discrimination and harassment claims.  He has represented clients in a wide variety of industries, including transportation, amusement and theme parks, waste and environmental, restaurant and hospitality, aerospace, manufacturing, retail and health care.  He has represented employers in multiple jurisdictions in state and federal courts, and in administrative proceedings before state and federal agencies.  Robert also spends considerable time providing strategic guidance to employers on compliance with local, state and federal employment laws and best practices to avoid litigation.

Some of victories Robert has recently been a part of include: