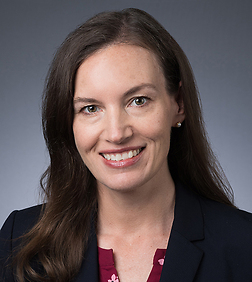 Sascha Henry is a partner in the firm’s Los Angeles office. She leads the firm’s Business Trial Practice Group and Food and Beverage Industry Team.

Sascha's experience includes litigating in state and federal trial courts, as well as appellate work in the California Court of Appeal and the Ninth Circuit Court of Appeals.