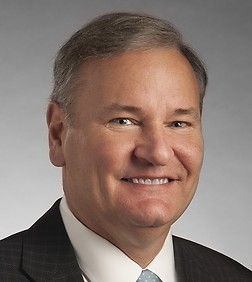 William Kane is a partner in the Business Trial Practice Group in the firm's Chicago office.

Bill’s private antitrust litigation experience includes successfully representing a plaintiff in an investigation and litigation in the Northern District of Illinois against Dainippon Screen for unlawful tying claims.  He was also part of the defense team in USA v. Andreas (ADM) criminal antitrust case in the Northern District of Illinois, a hard fought antitrust case which involved conspiracy to fix prices in Lysine, on which the movie “The Informant” was based.

His government controversy practice includes representing clients in response to state and federal regulatory enforcement actions, including parallel proceedings, Presence Exams,  and market issues related to 7 U.S.C. § 9 of  the Commodity Exchange Act (“CEA”),  including its application in the Fin-Tech industry.  He further conducts internal investigations for company board of directors and executive management in response to threatened and pending claims.

Law of the Ledger Blog Posts