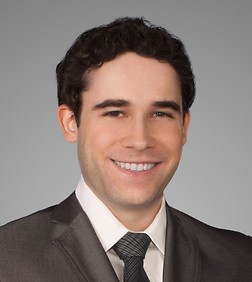 Further, Jonathan has drafted and successfully prosecuted U.S. design patent applications for products, that include: fashion and apparel accessories such as shoes and bags, earbuds, graphical user interfaces for computing devices, gaming accessories such as controllers, and electronic devices such as wireless chargers, flashlights and connectors. He has worked with counsel in various jurisdictions, including the EU, South Korea and Japan, in obtaining protection over designs.

In addition to patent drafting and prosecution, Jonathan is experienced in patent reexamination and reissue proceedings, preparing opinions and freedom to operate assessments and patent litigation support for a variety of clients. He also provides counsel and prepares applications or registrations for other intellectual property, including trademarks and copyrights.

Prior to attending law school, Jonathan worked as an antenna engineer for ITT systems, a subcontractor of NASA, where he modernized software and hardware that tracks the deformation of a hydrostatic bearing supporting a 70 meter NASA antenna. He successfully tested the software and hardware on Goldstone Observatory’s 70 meter antenna before delivering it to the Canberra and Madrid Deep Space Communication Complexes for use in their 70 meter antennas.