With a growing intellectual property practice group consisting of over 100 professionals, Sheppard Mullin has an impressive track record representing clients in disputes across many technology areas.  Our clients include leaders in the cloud, telecommunications, semiconductor, networking, and medical devices. The disputes have involved technologies such as wireless communications, media streaming and compression, data encryption, standards based technologies (e.g., 2G/3G, LTE CDMA2000, Bluetooth, 802.11, HDMI, H.264, H.265 and others), medical devices and treatment planning systems, and computer software.  Additionally, Sheppard Mullin’s patent litigation practice covers all types of patent disputes, including high stakes competitor litigation, FRAND/SEP litigation, sophisticated NPE lawsuits, and nuisance lawsuits. Our group has experience litigating in all of the common forums for patent litigation, including in California, Delaware, and the Eastern District of Texas, as well as before the PTAB in post-grant challenges.  We also represent companies before the International Trade Commission.

Beyond simply litigating, we have experience and are prepared to take cases to trial. Our group consists of IP attorneys who have been recognized for their achievements, including by IAM Patent 1000, Managing Intellectual Property, Best Lawyers in America, Legal 500, Benchmark Litigation, and the Daily Journal, as well as a “Winning Litigator” and a “Master of the Courtroom” by the National Law Journal. Recently, Sheppard Mullin prevailed at trial in a case that was named as a 2018 Milestone Case of the Year by Managing Intellectual Property magazine as it was the first case to ever value a large SEP portfolio.

In its most recent Patent 1000 survey (2018), IAM noted that  Sheppard Mullin “gets hired for its experience handling sophisticated, mission-critical patent infringement suits – its excellent track record is a central part of its pitch. Its tenacity and aggressive style also go down well.” Benchmark Litigation (2018) included our IP practice among the firms ranked nationally recognizing that “Sheppard Mullin is professional in patent law and litigation strategy” and “provides high-level counseling and strategic advice on licensing and potential litigation matters, with detailed analysis of the legal matters at issue.”

Standards/FRAND/RAND Litigation:  Our group has extensive experience handling high-profile standards-related cases, which frequently deal with FRAND or RAND issues.  These cases have received national attention and have unique legal issues.

Competitor Litigation: Our patent litigators have years of experience assisting clients with competitor disputes. We partner with clients to devise the best strategy to protect the company’s patents and market share, whether the objective is to obtain an injunction to prevent the sale of an infringing product, negotiate a beneficial licensing agreement, or defend against an infringement claim.

Sophisticated Non-Practicing Entity Litigation:  We also frequently handle disputes involving NPEs that have existed for years and own large patent portfolios.  When tackling these types of disputes, we have taken different approaches depending upon the forum, the patents asserted, and the particular entity.  Some cases may be suitable for an early 101 motion, others a motion to transfer, while others might require other approaches to resolve the dispute.  While we aim to quickly resolve these cases, we have also been willing and able to take such cases the distance.

Non-Practicing Entity and Nuisance Litigation:  Our patent litigators are frequently called upon to assist with NPE litigations.  These can range from nuisance level assertions designed to extract settlements for less than the cost of litigation to assertions that involve a jury trial.  We are able to staff each case with attorneys with the appropriate technology background and experience in the relevant forum.  We have a track record of quickly and efficiently resolving these types of cases when possible.  Additionally, we have taken unique approaches and raised legal theories to tackle NPEs to deter future litigation.

As demonstrated above, our group is well-place to handle any aspect of patent disputes. 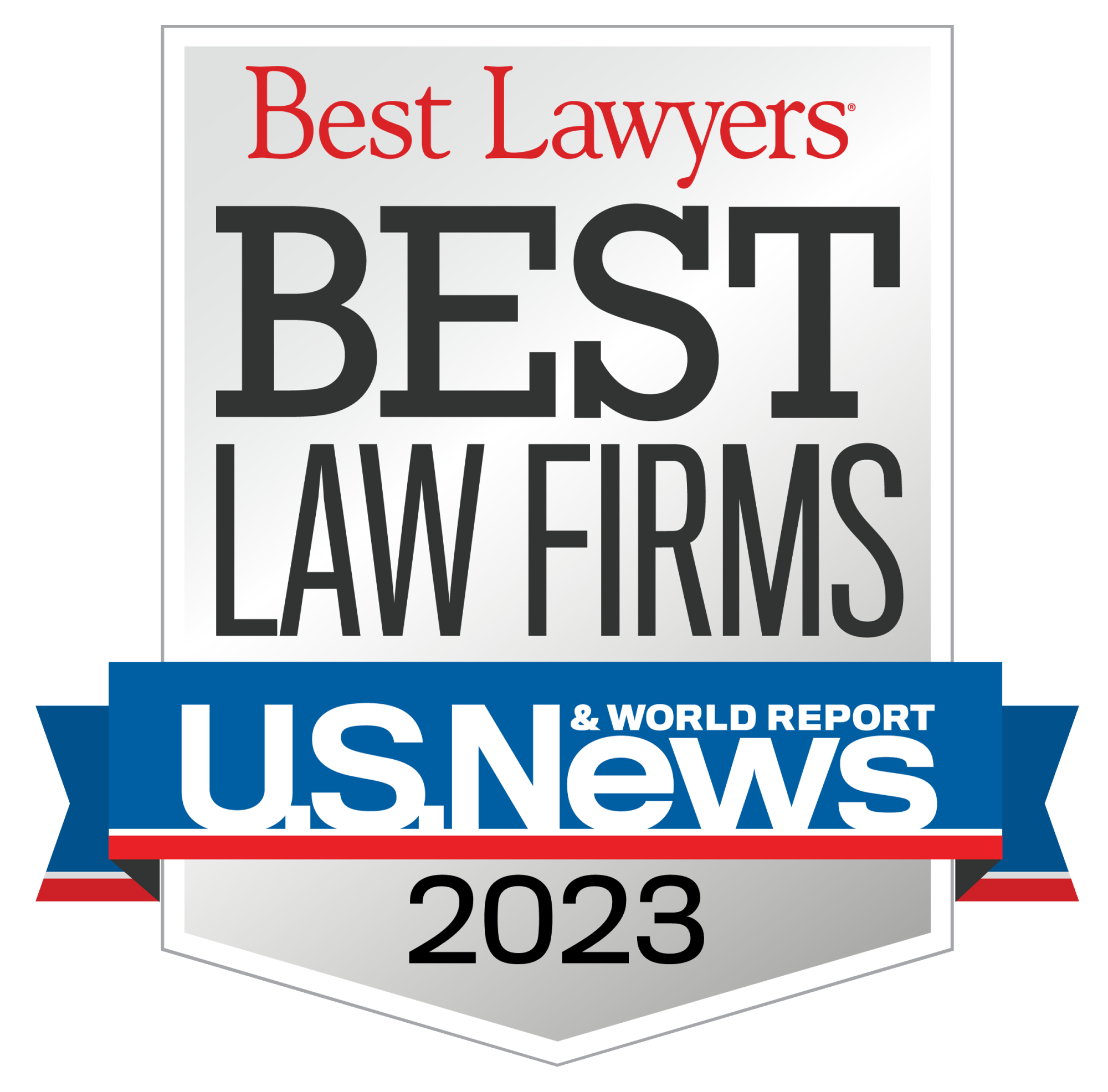