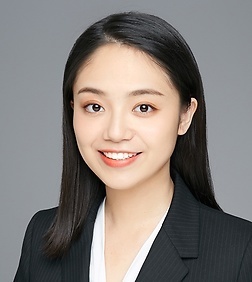 Wenjun Luo is an associate in the Intellectual Property Practice Group in the firm's Shanghai office.

Wenjun's practice focuses on the intellectual property matters, including technology licensing, patent prosecution, and IP consulting, in the high-tech and life science industries. Wenjun has a bachelor degree in science, and received legal education in both Chinese and U.S. law schools.