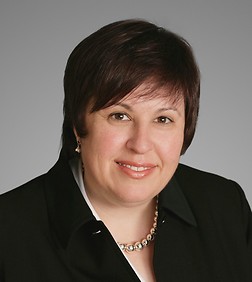 Laura has extensive experience obtaining and enforcing intellectual property rights and defending against claims of infringement.  She advises clients on the legal aspects of brand selection, drawing on her experience as a seasoned litigator.  Laura obtains trademark registrations, manages worldwide trademark portfolios, handles disputes at the USPTO Trademark Trial and Appeal Board, coordinates with international counsel on disputes world-wide, and manages pre-litigation disputes over trademark and copyright use and infringement.  Laura has significant experience bringing and defending lawsuits for trademark infringement, trade dress infringement, false advertising, copyright infringement and design patent infringement in federal courts across the United States, through trial and appeal.  She is lead counsel on numerous cases pending in different district courts throughout the U.S. Her recent work includes: