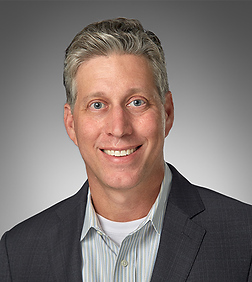 Jesse Salen is a partner in the Intellectual Property Practice Group in the firm's San Diego (Del Mar) office.

Jesse brings 16 years of business and technology experience to the firm, in both the healthcare and data storage industries. Previously, he was the Chief Technology Officer at ONRAD, Inc., a product manager at GE Healthcare, a manager of the customer care program at Hitachi Data Systems, a systems engineer at Memorial Sloan-Kettering Cancer Center and a research and development engineer in the field of optics and nanotechnology at Micron Corporation. He has published multiple peer-reviewed articles in the optics and nanotechnology fields, as well as multiple healthcare business journal articles.

Jesse represents clients in the following areas of practice:

IP and Other Litigation Matters