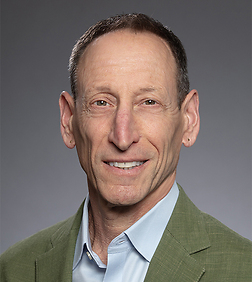 Neil Popović is a partner in the Business Trial Practice Group in the firm's San Francisco office and is Team Leader of the International Litigation and Arbitration team and the ESG and Sustainability Team.

Academic. Neil teaches courses in International Litigation and Arbitration, International Environmental Law, and Law, Politics and Policymaking (Rule of Law) at the University of California, Berkeley.

Prior to joining Sheppard Mullin, he was a shareholder at a major San Francisco law firm; before that, he was an attorney with the Sierra Club Legal Defense Fund (now called Earthjustice) International Program in San Francisco; and prior to that, he practiced with a San Francisco civil and criminal litigation boutique.

Advised foreign government regarding potential investor-state arbitration claim arising out of threatened cancellation of hydropower project due to environmental concerns.

Represented green dental products company in connection with dispute over distribution and marketing of products.

Represented Republic of Argentina in litigation over attempts to execute judgments obtained by creditors in connection with distressed debt.

Board of Directors, EarthRights International (1999-2013)

Board of Directors, Center for Youth Development Through Law

Advisory Board, Center for Law, Energy and the Environment