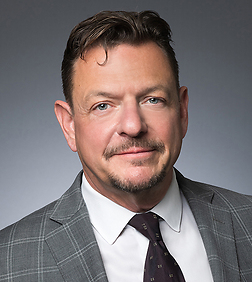 Robb Klein is a partner and the Practice Group Leader of the Entertainment, Technology and Advertising Practice Group in the firm's Century City office.

Robb specializes in all aspects of entertainment and media law, particularly film and television financing, production and distribution, merchandising and the licensing of rights and digital media.

With regard to digital business, Robb advises companies on their online commercial arrangements, from terms and conditions to commercial supply and advertising agreements, and on digital content production and licensing. He has represented both content owners and creators and digital platforms. He also advises computer games developers in their dealings with publishers and on other types of software licensing.

Robb has worked on the commercial side of many significant corporate deals in the media sector including IPOs and acquisitions of companies in the film, television, music, computer games, mobile and video on demand sectors.

Prior to joining the firm, Mr. Klein was a partner of a leading European law firm, based in their London office; and is a qualified solicitor, licensed to practice in England and Wales.

Recognized as a leading practitioner, Media Law International (A Guide to Global Leaders in Media Law Practice), and The Legal 500 (Media and Entertainment), 2017-2022

Recognized as an expert in film financing in Chambers Guide to the UK Legal Profession, Legal Experts and the Legal 500.