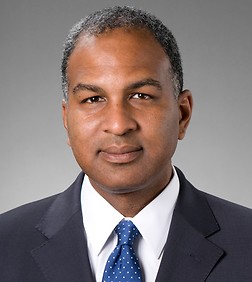 Jeryl Bowers is a partner in the Corporate Practice Group in the firm's Century City office and leader of the firm's Transportation Team.

Jeryl concentrates his practice in mergers and acquisitions and general commercial transactions. During the course of his career, Jeryl has closed transactions with an aggregate value in excess of $20 billion. Jeryl's extensive commercial experience encompasses the full spectrum of business transactions:

During the course of his legal career, Jeryl served as Vice President, Secretary & General Counsel at Medialive International Holdings, Inc. (Los Angeles), where he managed mergers and acquisitions, securities filings, employment, litigation and international transactions for the media conglomerate.

Jeryl also has substantial experience with international transactions, negotiating deals in the United Kingdom, Canada, China, Europe and many other international locations.

University of Chicago Law School, Visiting Committee of the Board of Trustees (Committee Member, 2005-2007)