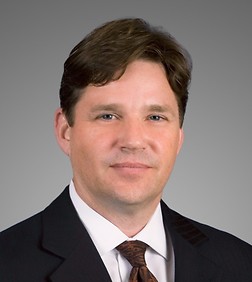 James Mercer is a partner in the Corporate Practice Group in the firm’s San Diego (Del Mar) and London offices.

James' practice focuses on corporate law, with an emphasis in U.S. and cross-border capital markets and merger and acquisition transactions.

James advises U.S.-based and international companies in private offerings of securities, including Regulation D, Regulation S, Rule 144A private placements and security token offerings (STOs). He also represents both public and private companies in U.S. and cross-border mergers and acquisitions across a wide variety of industries in asset sales, stock sales, mergers, triangular mergers and other business combinations.

From 1999 to 2004, James was general counsel and chief financial officer of a Nasdaq-listed telecommunications software company.

Law of the Ledger: Blockchain and Cryptocurrency Blog