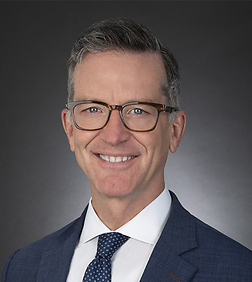 Scott Maberry is an international trade partner in the Governmental Practice Group in the firm's Washington, D.C. office. Scott is chair of the Washington, D.C. office's Diversity and Inclusion Working Group. He is also the office's representative for the firm’s pro bono committee. He is a member of the World Economic Forum Expert Network, where he advises the WEF community in the areas of global risk, international trade, artificial intelligence and values. Scott is a founding member of the Sheppard Mullin Organizational Integrity Group.