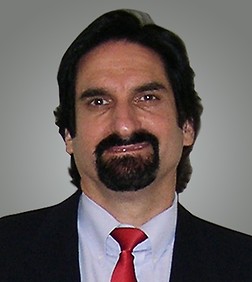 Richard J. Simmons is a partner in the Labor and Employment Practice Group in the firm’s Los Angeles office.

Richard is a lawyer’s lawyer and represents employers in wage-hour, discrimination and wrongful discharge lawsuits. He has represented employers in over 100 class action lawsuits and landmark decisions. When the California IWC was sued, it asked Richard to defend the case over all other firms.

Mr. Simmons argued the only case before the California Supreme Court that produced a victory for employers and business in 2018. Labor & Employment Attorney of the Year, Los Angeles Business Journal, 2017

Recognition as expert in Labor and Employment, The Legal 500, United States

International Who's Who of Management Labour & Employment Lawyers, 2012, 2015

Member, National Advisory Board, Berkeley Journal of Employment and Labor Law, published by Boalt Hall School of Law at the University of California in Berkeley