Our antitrust roots run deep. One of our name partners, Gordon Hampton, was a founder of the American Bar Association’s Antitrust Section in the 1950s and he helped forge a premier California antitrust practice that continues to thrive more than sixty years later. From there, we expanded our practice in parallel with the expansion of antitrust law itself—first into a national presence with the addition of our full-service antitrust team in Washington, D.C. and then into a global force with established competition practices in Brussels, London, Seoul, and Shanghai. The result is a practice that is international in every sense of the word, specifically designed to meet the realities of modern antitrust and competition enforcement, where a competition issue in one jurisdiction often cascades into other jurisdictions around the globe.

Today, our group is composed of more than 30 lawyers who do nothing but practice antitrust and competition law. The team includes former high-ranking officials and trial lawyers from the U.S. Department of Justice, U.S. Federal Trade Commission, and the European Commission’s Directorate General for Competition, all working together, seamlessly handling matters on behalf of a diverse array of clients throughout the United States, Europe, and Asia.

Regardless of where we call home, we share a common ethic: we are practical lawyers who believe we should do the things that actually make a difference in achieving our client’s goals. That ethic, combined with the breadth and depth of our experience, has enabled us to successfully resolve extremely complicated antitrust matters with teams that are lean and efficient.

Some highlights of our antitrust and competition practice include:

We regularly litigate some of the largest and most complex antitrust cases in the U.S., from federal multi-district class actions to civil litigation between competitors, suppliers, and purchasers. We also have deep experience with litigation arising under state antitrust and competition laws, including below-cost pricing, consumer protection, and unfair competition statutes. In the EU, our lawyers have an impressive track record of pleading competition cases before EU courts and the national courts of the Member States, challenging decisions taken by the European Commission and national competition authorities. They also regularly appear before national courts when EU law issues are at stake (in competition matters and beyond) and before the Court of Justice of the European Union in procedures referred by national courts.

Our lawyers navigate the merger review and approval process in countries around the globe, and our merger clearance team assists multinational clients in crafting strategies and coordinating merger proceedings across multiple jurisdictions. Our lawyers have successfully represented clients in numerous high-stakes mergers, including General Electric’s $10 billion acquisition of Alstom’s energy business in the EU and U.S.; the trial and appeal of Western Refining’s $1.4 billion acquisition of Giant Industries in the U.S.; and the H.J. Heinz Company’s acquisition of BeechNut’s baby food business, among many others. In recent years, healthcare-related transactions have become a core component of our U.S. merger practice, and we routinely represent hospitals, doctors, insurance companies, and strategic venture capital and private equity buyers and sellers in such transactions.

Cartel defense work has been a pillar of our practice for decades. We were at the forefront of the explosion in international cartel cases beginning in the 1990s and have remained a leading cartel practice ever since. Our group includes some of the most experienced and accomplished cartel defense lawyers in the world, working in every phase of cartel defense, from government investigations, to criminal prosecutions and enforcement actions against businesses and individuals, through the resolution of civil class actions and other private litigation. In the U.S., we have successfully represented key defendants in government investigations, criminal prosecutions, and private class actions involving LCD panels, Dealer Management Systems, DRAM and SRAM memory chips, canned tuna, auto parts, cathode ray tubes, and Lithium ion batteries, among other products. In the EU, we have successfully represented clients in cartel investigations involving air cargo services, gas-insulated switchgear, power transformers, and many other areas. Compliance is also at the forefront of our client offerings.

We have an elite EU State aid practice, headed by lawyers with more than three decades of experience. We assist Member States, beneficiaries, and competitors with every type of State aid issue. We also tailor aid measures to ensure clearance from the European Commission and have authored innovative legal analyses that have led the European Commission to adjust its formal State aid enforcement policies. The Alstom restructuring case is one of our landmark cases before the European Commission. Our lawyers have also been involved in landmark State aid litigation, both before national and EU courts, that has helped shape the development of applicable EU law, including the Chronopost case on behalf of DHL and FedEx—the first action against a beneficiary of unlawful State aid—and the GB capacity mechanism case on behalf of Tempus Energy—the first annulment of an EU ’s approval of a capacity mechanism.

We have a renowned practice in the area of increasing overlap between antitrust and intellectual property laws, and our lawyers are on the cutting-edge of antitrust issues arising from the use and licensing of standard-essential patents (SEPs). We recently achieved a complete dismissal of all claims in an antitrust case challenging the legal viability of one of the world’s largest defensive patent aggregators and we are currently representing Samsung Electronics in global patent and standards-related governmental and private antitrust actions involving Qualcomm, Apple, and Ericsson.

With ever-increasing focus on Big Tech by U.S. federal and state antitrust enforcement agencies, Sheppard Mullin’s antitrust team is uniquely positioned to help our clients—whether as an interested third-party or an investigatory target—respond to inquiries from these agencies and, if necessary, manage involvement in related litigation.  The United States antitrust laws have existed for over 125 years. However, the rise and alleged dominance of Big Tech companies have led to unprecedented concerns about whether antitrust laws and enforcement policies address modern competitive issues, or whether significant changes are required.  In light of such warnings and proposed reforms, some commentators have noted that “Big Tech has an antitrust target on its back.”  The Department of Justice, the Federal Trade Commission, State Attorneys General, and private enforcers have taken aim, pursuing novel and aggressive strategies against Big Tech companies, such as the DOJ’s and various state Attorneys Generals’ cases against Google.  Because interacting with these Tech Giants is a practical and existential necessity for most companies, many may find themselves caught in the cross-fire. We can help companies navigate this new frontier of antitrust enforcement and scrutiny. Our antitrust team, including former high-ranking officials and trial lawyers from the DOJ and FTC, regularly represent companies involved in government civil investigations and enforcement actions, from responding to investigative demands and subpoenas, to advocating before government agencies, and to representing our clients in litigation if necessary.

Our EU lawyers guide clients navigating EU legislation in a number of sectors, including energy, transportation (rail, aviation, road, maritime), telecommunications and satellite, food and beverage, postal services and logistics, life sciences and pharmaceuticals, electronic devices, medical devices, construction, tax, financial services, retail, and consumer products, among others. Our team also develops advocacy opinions on proposed EU legislation in many sectors before the European Parliament or other EU institutions, including the European Commission and the Council of Ministers. 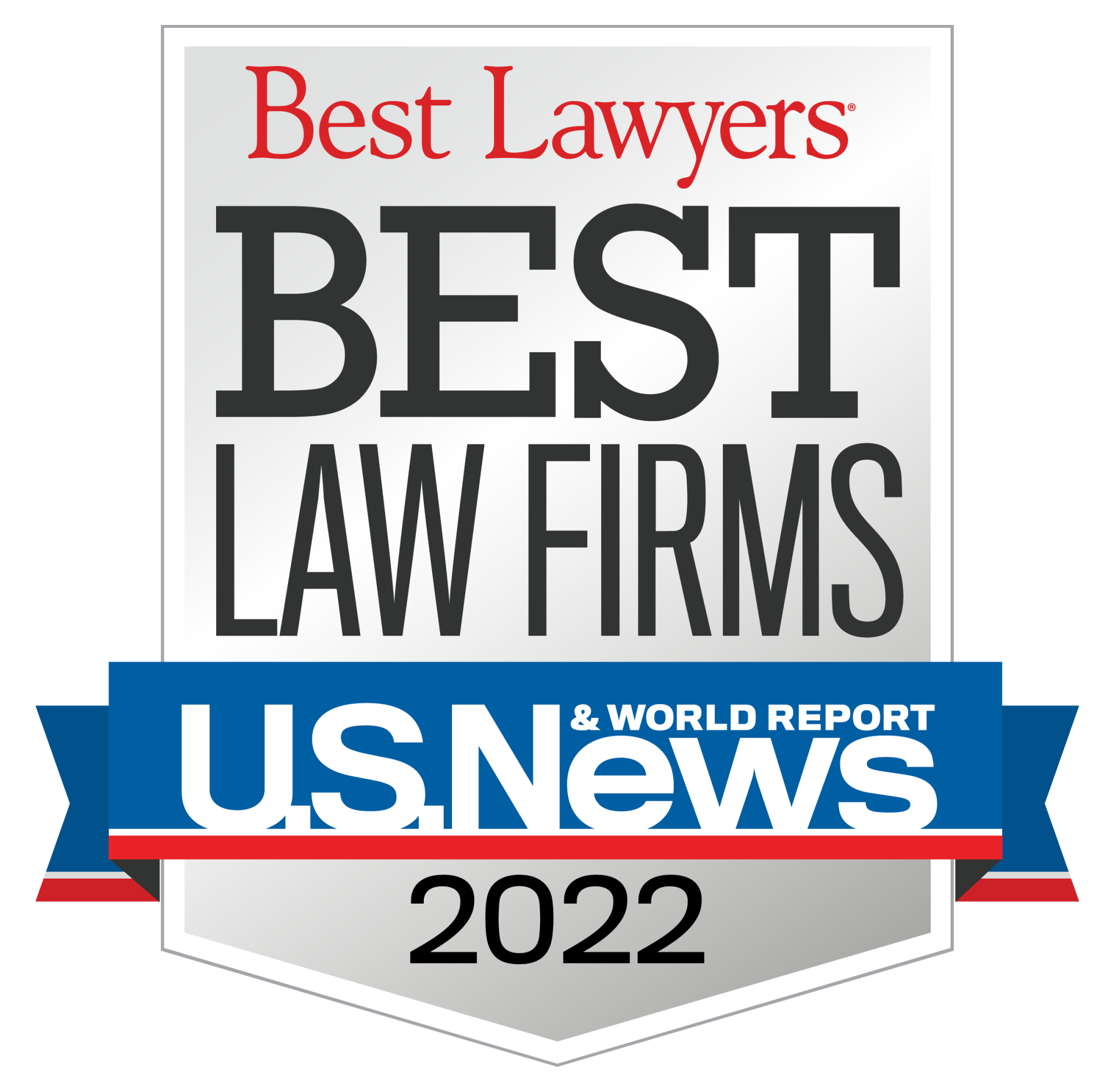